An original middle-grade graphic novel from Graphix starring Brooklyn's Spider-Man, Miles Morales, by bestselling author Justin A. Reynolds and Eisner nominee Pablo Leon!Miles Morales is a normal kid who happens to juggle school at Brooklyn Visions Academy while swinging through the streets of Brooklyn as Spider-Man. After a disastrous earthquake strikes his mother's birthplace of Puerto Rico, Miles springs into action to help set up a fundraiser for the devastated island. But when a new student's father goes missing, Miles begins to make connections between the disappearance and a giant corporation sponsoring Miles' fundraiser. Who is behind the disappearance, and how does that relate to Spider-Man?A true middle grade graphic novel starring one of Marvel's most popular characters, bestselling author Justin A. Reynolds (Opposite of Always) and Eisner award-nominated artist Pablo Leon (Refugees) create a riveting story that will connect with new and well-versed comics readers alike.

Justin A. Reynolds has always wanted to be a writer. Opposite of Always, his debut novel, was an Indies Introduce selection, a School Library Journal Best Book, has been translated in 17 languages, and is being developed for film with Paramount Players. He hangs out in northeast Ohio with his family and likes it, and is probably somewhere, right now, dancing terribly. His second novel, Early Departures, published September 2020. You can find him at justinareynolds.com.
Pablo Leon is an artist and designer whose clients include Warner Brothers Animation, OddBot Inc, Puny Entertainment, Bento Box Entertainment, and more. His original comic story The Journey, about the true accounts of people migrating from Latin America to the US, was a 2019 Eisner Award nominee. He lives in Los Angeles, California.

"Rising star Reynolds draws on devastating real-life experiences to relate how the teenage Afro-Latinx superhero must discover a renewed balance of self even as he negotiates his immense responsibilities… At its heart, the story lifts up the real-world consequences of a series of natural disasters to the proud people of Puerto Rico, challenging us all to recognize our shared responsibility. Big heart and enduring life lessons make this a cherished addition to a viral character’s legacy. -- Kirkus, starred review

END_OF_DOCUMENT_TOKEN_TO_BE_REPLACED 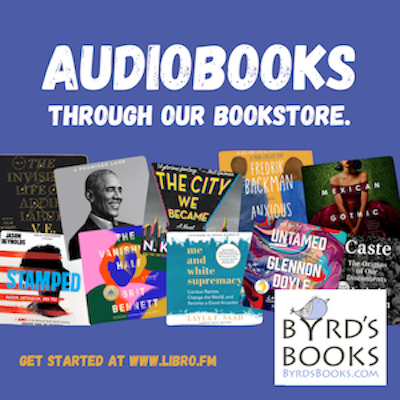 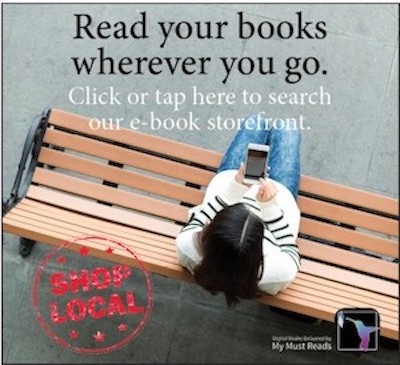