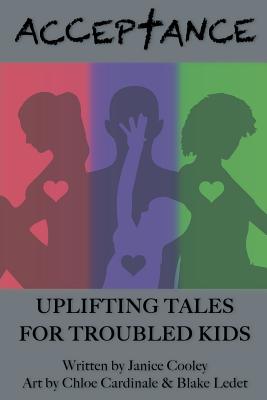 From the long bus rides, bike rides, or moms carpools, students were glad to be back in school in late August. The beginning of the football season was the most anticipated time of the year. No matter what the last season had brought, everyone just knew that this would be the season, the year, the championship year. Not only had the football team been learning their plays and working out, the cheerleaders, band members, and drill squad had put in long hours in the hot muggy south Louisiana sunshine getting ready for the first big game of the season.

Ben was as ready as he could possibly be. He had not only practiced with the team in the spring and again in August, but also had kicked field goals, practiced punting and kick offs all summer long in his spacious back yard, still he had little hopes of getting in a game this season. Just his luck to grow up near Baton Rouge, the home of so many outstanding football players.

Callie was ready for school and breathing room after surviving a rough patch at home with the family. Moving to a new and bigger house near her friends was great.

Ann would like to press a Restart button, but then again, this was her first game to face the football field and really see the game. Maybe giving up a skimpy outfit, jumping, and screaming for an hour wasnt so great after allmaybe.

The desire to be accepted guides the lives of Callie, Ben, and Ann. These middle school, junior and senior high school students experience both personal problems and personal successes. All in plain sight of each other and the rest of their classmates.