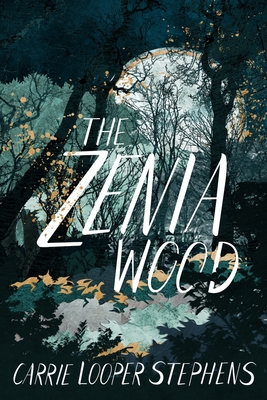 Gwyn has always been focused on fitting in with the popular girls in her idyllic seaside town. But when a hooded stranger alerts her to her parents' danger, survival becomes her goal. After finding her parents murdered in their own home, Gwyn and her brother scramble to escape the killer-the notorious Black Wizard.

Desperate to break away from his father's scrutiny and criticism, the prince of Vickland-Heron Oakheart-escapes into the mysterious Zenia Wood. There, he meets Bromlin. The eccentric old man tells the prince a dark secret about his father and forces him to question everything he knows.

Thrown together by chance, Heron and Gwyn begin to unravel the dark plots surrounding them. Facing dragons, witches, and dark magic, Gwyn and Heron have no choice but to cling to their courage if they are to survive. Can they outwit their cunning opponents and rescue Gwyn's brother from a castle prison before it's too late?