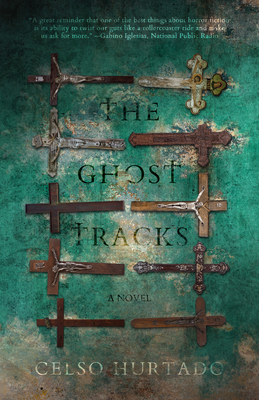 A seventeen-year-old Texan from the wrong side of the tracks starts a supernatural detective agency--this is Fear Street for a diverse America. Erasmo Cruz is from the wrong side of the tracks. His dad was a junkie who overdosed. His mom chose to run off rather than raise him. His only passion is the supernatural, and his only family is his grandmother, whose aches and pains, he soon learns, aren't just from old age but from cancer. Desperate to help his grandmother pay for treatment, Erasmo sets up shop as a paranormal investigator. After witnessing a series of inexplicable events, he must uncover the truth behind his clients' seemingly impossible claims. From hauntings to exorcisms, Erasmo soon finds that San Antonio is a much scarier place than even he knew.